This post is part of The Chennai Bloggers Club's Salty Saturday series initiated to keep the spirit of blogging alive and challenging.

SALT - can be seen in different perspectives. The patriotic guy would be reminded of the Dandi March, the movie buff about Angelina Jolie's Salt, the addicted-to-serial aunty would frown on being reminded of the unga toothpaste'le uppu iruka (does your toothpaste contain salt) ad, the diabetic grandpa would detest it though he'd be longing for his dose of salty snacks, the historian would state that the word salary came from the word salt, the sadist boy would remember killing the snails by sprinkling salt, the nerdy school topper would spring out its chemical formula NaCl, Kamal Hassan would imagine that the President of USA would not know what NaCl stands for..and so on 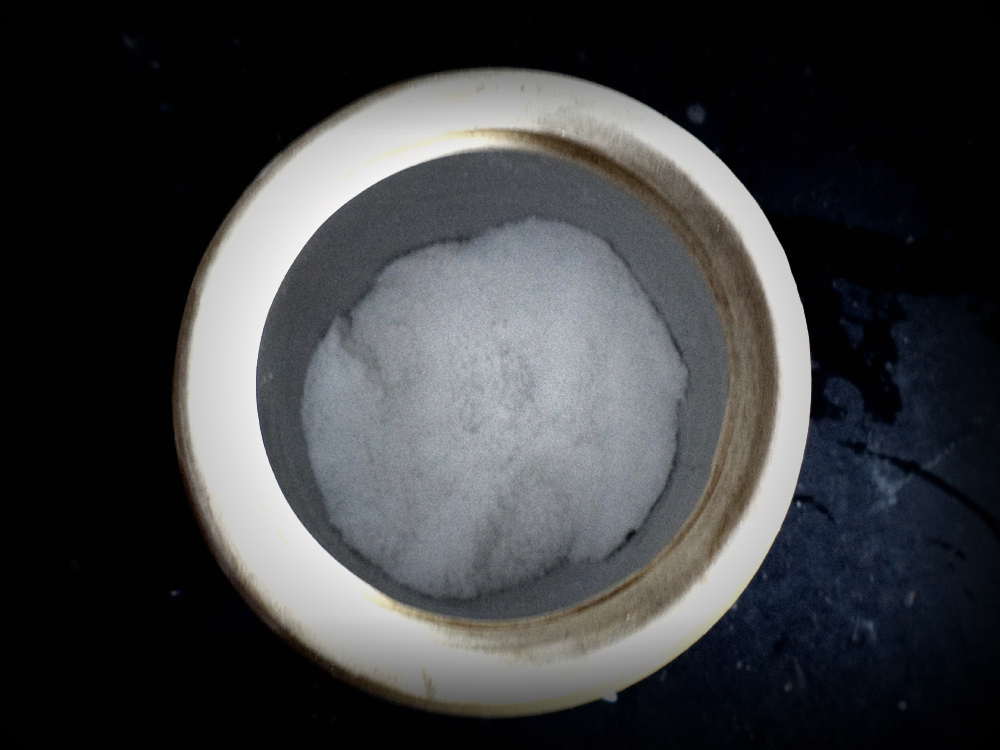 The humble salt delivers several perspectives and meanings that are magnificent. Salt is a substance that dissolves completely into the food that it is added to, and enhances (rather gives life to) the taste of it. It can be compared with a person who stays hidden in the society but does great things. There are so many such people who do great things but still remain silent and humble, without boasting their glories. A dish may contain several exotic items which are cooked elaborately and decorated in an awesome manner. But without the simple salt, it loses its worth (this may not be applicable to every kind of food) Similarly a country can have great leaders, revolutionists et tous, but the country cannot prosper without the humble citizens who work collectively.

A few years back I read in a book (the name of which i'm unable to recollect) which emphasizes on the example of salt in our daily lives. It says that adding salt to food is similar to negative approach in life. Pondering on the negative effects that might be possible, gives us the strength to be prepared for the worst. The negative scenario gives us the threats and we can make ourselves immune to them or prepare ourselves to face them. Adding too much of salt will spoil the food and too much of negative thinking will lead us no where.

Salt can also be compared to the emotions that we express. In moderation, salt gives life to the food and emotions add meaning to our lives. Too much of anything is too bad. And no cookies for guessing why the proverb comes here! High content of salt creates a Dead Sea and high emotional content makes our life, dead.

Oops..seems like i'm going too much the philosophical way. So let's move the other way.

There are infinite instances in our films, where salt is equated to showing loyalty in the punch dialogues, sentiment statements and introduction songs :P Not to forget the so called comedy scenes where salt is added by mistake/intentionally to something and someone eats (or drinks) it :|

As I said in the beginning, Salt is a humble thing, but the perspectives that it gives, it as vast as the ocean, whose second most constituent is salt again :)

Do Good and Keep Reading.

K's by Kaushik is licensed under a Creative Commons Attribution-NoDerivs 2.5 India License.

Kaushik
I do my thing and inquisitive to do everything